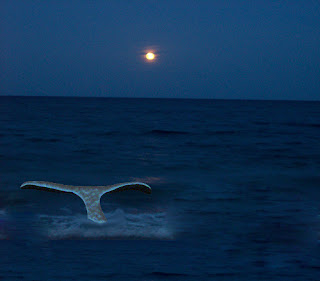 Before they fell, the Sespin were able to shift into human form. However, that ability has been lost. They have no innate magic but rely on potions and artifacts they’ve devised. They stay young until they reach about 100 years, when they start to age. Eventually, they plant themselves as coral on the ocean floor. The stories of the Savior have spread even into their undersea realms, though most Sespin instead serve the sea god Girgul.
Posted by Julie Bihn at 11:33 AM